What is wobenzyme and is it worth taking? We discuss the benefits of the much talked about supplement. 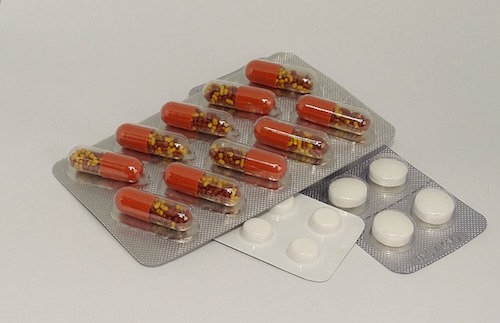 Enzymes are specialized proteins that work as catalysts within the body, speeding up and supporting a range of biochemical processes. There are over 3,000 distinct types of enzymes working within the human body alone, rebuilding proteins, cells and body tissues. Often, we can find supplements that combine multiple naturally occurring enzymes, boosting the body’s ability to perform key restorative functions and bring greater balance to our health.

Officially named Wobenzym®N, though commonly referred to incorrectly as wobenzyme n, this particular supplement is one of the most well-known and popular varieties of the supplement, manufactured in Germany. A potent and effective supplement, it acts as a support to the body’s natural immune system, clearing out impurities, diseased tissues and micro-organisms from the blood, which allows the natural immune system to operate at a more efficient level.

It generally contains the following enzymes:

What are the Health Benefits?

There are many health benefits involved in taking the natural supplement wobenzyme; it’s important to understand what all these advantages are before you begin any course of natural remedy. 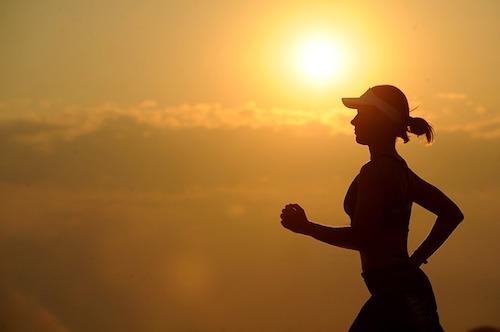 Wobenzyme has been used for improving general joint health and mobility for many years, purifying the blood of harmful proteins that can inflame them and cause discomfort. This can lead to reduction in both swelling and pain within the joints.

Certain research has indicated how inflammation can worsen cardiovascular health and encourage the formation of plaque within the arteries. Wobenzyme is thought by some to reduce the levels of inflammation within the body, reducing the level of C-reactive proteins in the blood.

Studies have shown that wobenzyme could reduce the time it takes the body to recover following surgery. Highlighted as early as the mid-1990s in a sports and health magazine, enzyme therapy provided both before and after surgery could lead to a reduction not only in swelling and inflammation, but also in scarring. That said, it must be used with care to avoid increased bleeding in certain groups.

Many sportsmen and women choose wobenzyme as part of their post-workout routine, as evidence points towards the stimulation of the body’s natural healing processes through the use of this enzyme. Not only can it shorten the recovery time for strains, sprains and other inflammatory disorders, but it can also be useful when taken prior to sporting events, too.

Keeping the immune system in balance is essential, as there are disorders associated with both underactive and overactive immune systems. Wobenzyme has been shown to help strike this balance within the body, by enhancing the body’s natural ability to heal itself, whilst also preventing the natural inflammation response from getting out of hand.

Some research has been conducted into the potential fertility benefits associated with taking wobenzyme. In 2000, a group of women who suffered from immune-related miscarriages took the supplement prior to their pregnancies, and a large group of around 80% of participants were able to carry a child to full term. It’s one of the only systemic enzymes to have shown potential in safely reducing the occurrence of immune-related miscarriages during the term of pregnancy. Additionally, the research carried out showed no harmful or other adverse effects towards neither the mother, nor the child.

However, this study did not prove that wobenzyme benefits fertility and further research is needed.

It contains a mix of enzymes that are very good at breaking down proteins in the stomach. This makes it an effective digestive aid, that helps breaking down stubborn meat fibers for example.

Are There Any Side Effects?

Certain people can be susceptible to some of the properties of this supplement, which can cause allergic reactions within the body. If these present themselves, then symptoms can include skin rashes, breathing difficulties, nausea and vomiting, diarrhea, and localized swelling within the lymph nodes. 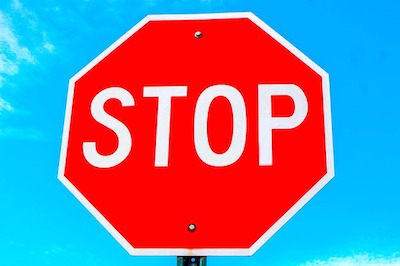 There are also certain negative reactions with other drugs to be aware of. One of the ingredients present in certain supplements containing wobenzyme, Bromelain, can react adversely with some antibiotics, increasing the body’s absorption of the medicinal ingredients, making it easier to overdose accidentally. Secondly, since the enzyme reduces inflammation naturally, it would be unwise to take it in conjunction with anticoagulants, such as aspirin.

There are a few groups of people who should avoid using wobenzyme in any product, despite the supplement containing only naturally occurring enzyme ingredients. Pregnant or breastfeeding women should not take the supplement, nor should any individual who is suffering from liver damage. As mentioned earlier, anybody with bleeding disorders should also avoid the supplement.

How to Take Wobenzyme

Wobenzyme is best consumed on an empty stomach, preferably up to 45 minutes prior to eating a meal. If taken after eating, it is best to wait around 2 hours. When taken with food, the active enzymes may digest food proteins, reducing their efficiency. Conversely, when taken on an empty stomach, they may be absorbed into the blood, allowing the body to benefit from the anti-inflammatory properties.

The most commonly used supplements are Wobenzym N and Wobenzym PS. The former is the regular-strength dose, whereas Wobenzym Plus contains an elevated level of potency in comparison, which can boost the beneficial properties of the supplement.

Wobenzyme has the potential for benefit among certain groups of people, particularly those already suffering from ailments of the joints or circulatory system, those performing in strenuous sporting activities, or people who are getting over a surgical procedure. But, it’s important to take into account any potential side effects and contraindications.

The truth is that the true benefits of wobenzyme require more research to be done into the supplement. Though a few studies have shown positive effects, nothing is yet conclusive.

If you enjoyed this article then you’ll love reading our similar article about arnica.

For something a bit more humorous, then we recommend our article on funny quotes by a famous soccer player.

The Best Shoes for Pickleball