Love sport? Love trivia? You’ve come to the right place. In today’s article, we’ve put together a list of some of the most amazing facts about sports.

Some might be controversial, but they’re definitely all interesting! These sports facts are sure to spark debate, and we’d love to know what you think down in the comments sections.

What is the most popular sport in the world?

The most popular sport in the world is association football, also known as soccer. More than 4 billion people, or over half the population of the world, consider themselves to be football fans, and more than 250 million people regularly play the game. 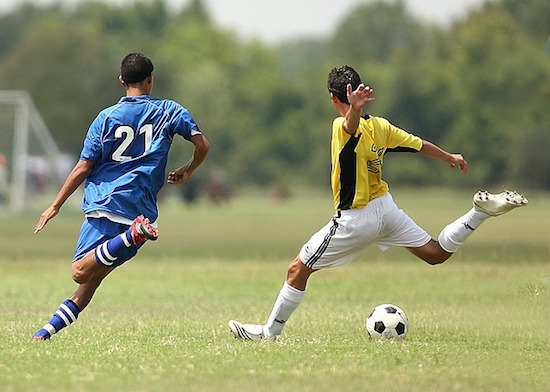 Originating more than 2,000 years ago in China, football traveled to Europe along the ancient trade routes through Greece and Rome. The first formal rules were invented in England, defining football as we know it today, and the UK has played an important role on the International Football Association Board since its founding in 1886.

What is the most dangerous sport in the world?

The most dangerous sport in the world is ice hockey. While ice hockey is less popular globally than other sports like football and basketball, keeping the total number of injuries fairly low, injuries sustained during ice hockey are statistically more severe than any other sport.

A full 12% of hockey injuries involve concussions, exceeding the percentage of concussion injuries in sports thought to be riskier, including rugby and American football.

Viewed differently, the most lethal sport in the world is car racing, with a higher percentage of fatalities during competition than any other sport. While a very small percentage of the overall population are competitive race car drivers, the sport has had 520 fatalities in the US since 1990, and over 41 people have died competing in the Indy 500 alone.

What is the highest paid sport in the world?

The highest paid sport in the world is basketball, where elite players not only earn millions in their salary, but additional millions in endorsements. Basketball players routinely rank among the richest athletes in the world, and the average NBA salary is 4.9 million USD per year. Michael Jordan remains the highest-paid athlete of all time, with career earnings of 1.85 billion dollars.

However, among top-earning athletes of all time, golf comes in a close second to basketball, with 3 of the top 5 positions being held by golfers. Tiger Woods, Arnold Palmer, and Jack Nicklaus all come in just behind Michael Jordan.

Though basketball ranks as the highest average salary, soccer star Cristiano Ronaldo is currently the highest paid athlete in the world. 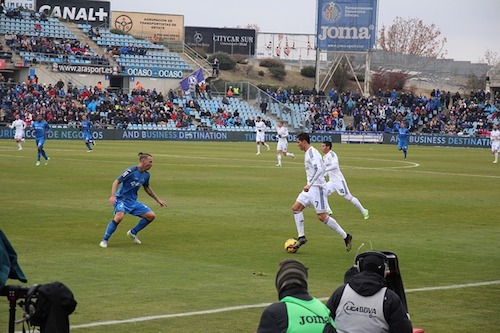 In 2017, Forbes magazine listed the top 5 highest paid athletes as being:

The first female athlete on the list was Serena Williams at number 51. She earned $27 million.

Despite being out-of-form and winless for years, Tiger Woods is still number 17 on the list. He earned $37.1 million.

What is the hardest sport in the world?

Now this one is completely subjective and definitely open to debate, but we think we put forward a good argument for our choice.

Hard sports require athletes to be highly trained, in peak physical condition, with sharply honed mental skills and toughness. But not all sports involve solely an athlete….

In our opinion, the hardest sport in the world is…..eventing. 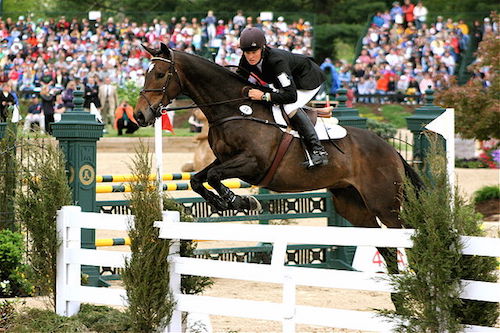 Eventing involves all of the difficulties of training an athlete for a triathlon, but also training a horse as well. Horse and rider compete in three events, showcasing dressage, endurance, and show jumping.

Both horse and rider need to be in supreme condition and communicating perfectly, as they are tested in speed, strength, endurance, and precision, in a sport that evolved from military training in the cavalry. The need to not simply train yourself to be in peak condition and aptitude, but to likewise train and condition a horse, makes eventing the hardest sport in the world.

What is the oldest sport in the world? 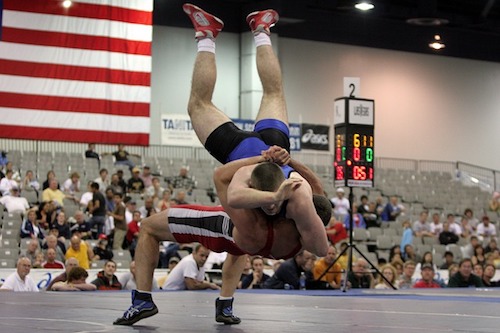 In one sense, running is the oldest sport in the world, because running has been practiced for fun, for survival, and competitively for as long as humans have existed. However, running is such a fundamental human activity, it may not always be classified as a “sport.” The oldest sport, therefore, is wrestling.

Wrestling is such an ancient sport that it is frequently depicted in cave paintings all over the world, in prehistoric sites ranging from Japan to Mongolia and Libya. The oldest recorded depiction of wrestling is in the prehistoric caves in Lascaux, France, which have been dated to 15,300 years ago.

What sport has the most injuries in the world?

Numerically, basketball has the most injuries of any sport, due to the huge popularity of the game, variety of venues and ability levels of the players, and the twist-turn nature of the game. Nearly half a million Americans suffer a basketball-related injury every year, far exceeding any other sport, although most of these injuries are not debilitating or life-threatening.

What is the most physically demanding sport in the world? 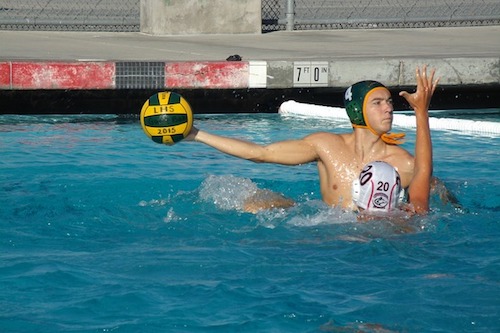 Water polo is not only highly physically strenuous and combative, but requires tremendous endurance because of the need to sustain swimming the whole time. Players aren’t allowed to touch the bottom and, of course, have to avoid drowning.

The sheer risk and training required to undertake any sustained activity in water requires a basic level of endurance and physicality before the competitive aspects of the game can even begin. Water polo requires endurance, speed, strength, agility, and sheer skill, making it the most physically demanding sport of all.

What was the first sport in history?

People have been running, fighting, and wrestling since our very origins as a species, and many sports evolved from human origins as hunters and warriors. But if we consider “sport” to be an activity with a competition and rules, then the first sport as we would define it today would be the footraces held at the first recorded Olympic Games in 776 BCE.

The ancient Greeks were the first to formalize sporting events, with regular games being held throughout the Hellenic world, including the Isthmian games, the Nemean games, and the Pythian games. Throughout the region, an Olympic truce was declared so that athletes could travel safely to compete with each other, and events grew to include not just running, but wrestling, jumping, javelin throwing, and other martial activities. With this legacy, ancient Greeks defined the very concept of “sport” as we understand it today.

So what do you think the hardest sport in the world is? Let us know in the comments section down below.

If you enjoyed this article then you’ll love our facts about the most famous Muay-Thai fighter of all-time.

We’ve also got a really interesting article about the biggest sports stadiums in the world.